Admired as one of the greatest Hollywood actresses, Natalie Portman is an activist and an advocate for animal rights. She became a vegan in 2009 after reading Jonathan Safran Foer's Eating Animals and later produced a documentary on factory farming systems in the U.S. by the same title.

In September 2017, she was recognized for her work on the film by the Environmental Media Association Awards with the Ongoing Commitment Award. 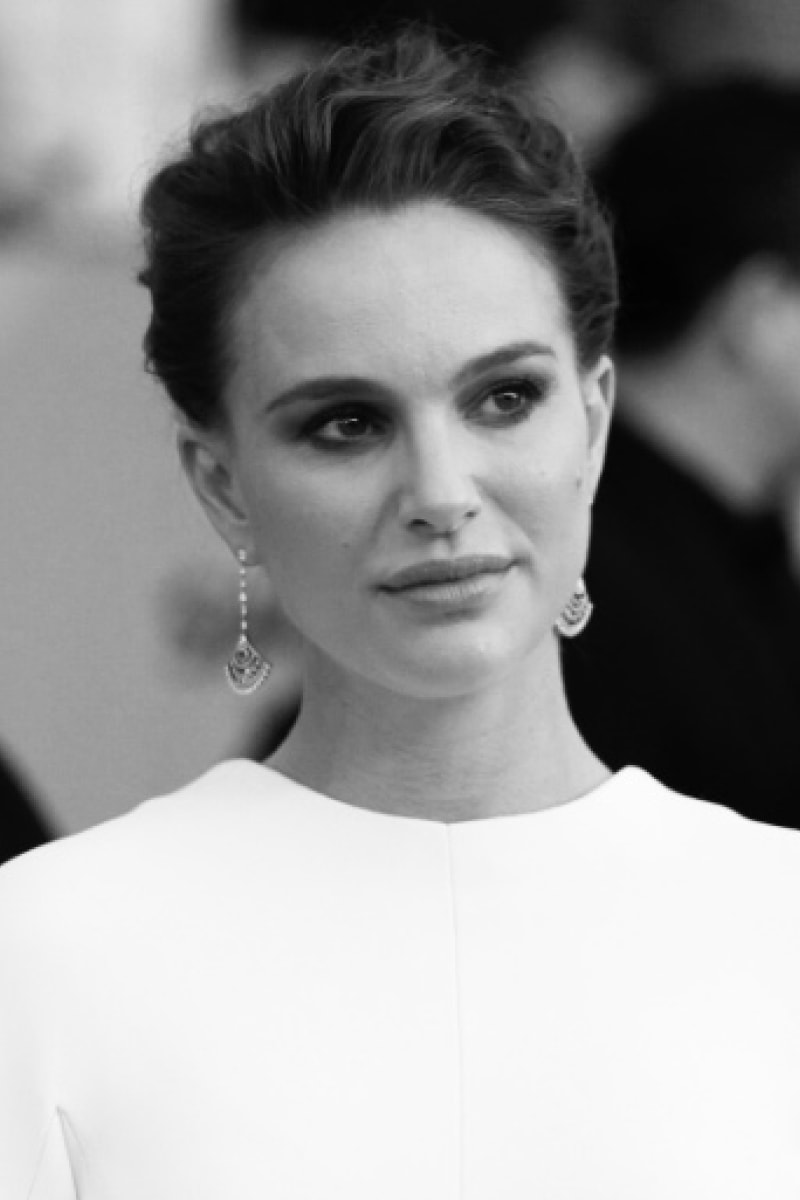 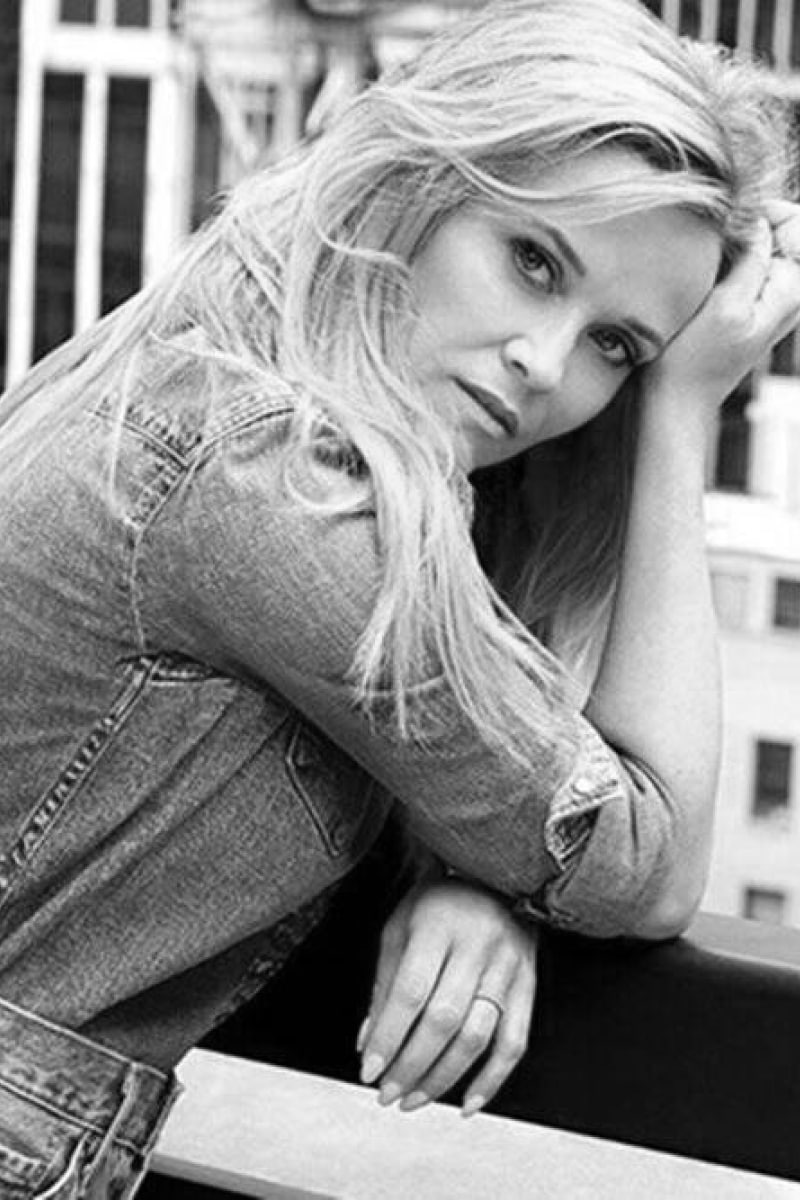 Reese Witherspoon
You may know here from Legally Blonde and Cruel Intentions but she is also a powerful entrepreneur and movie producer.
Read her story 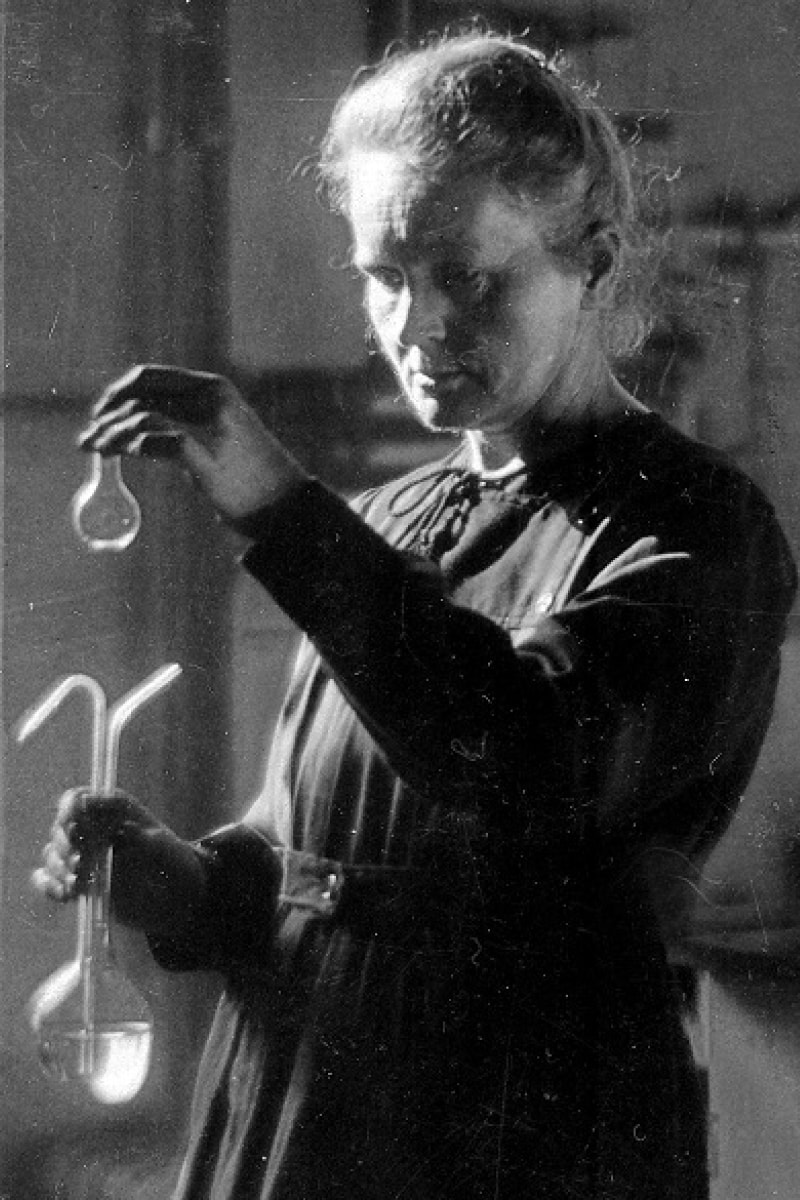 Marie Curie- Sklodowska
Life is not easy for any of us. But what of that? We must have perseverance and above all confidence in ourselves.
Read her story 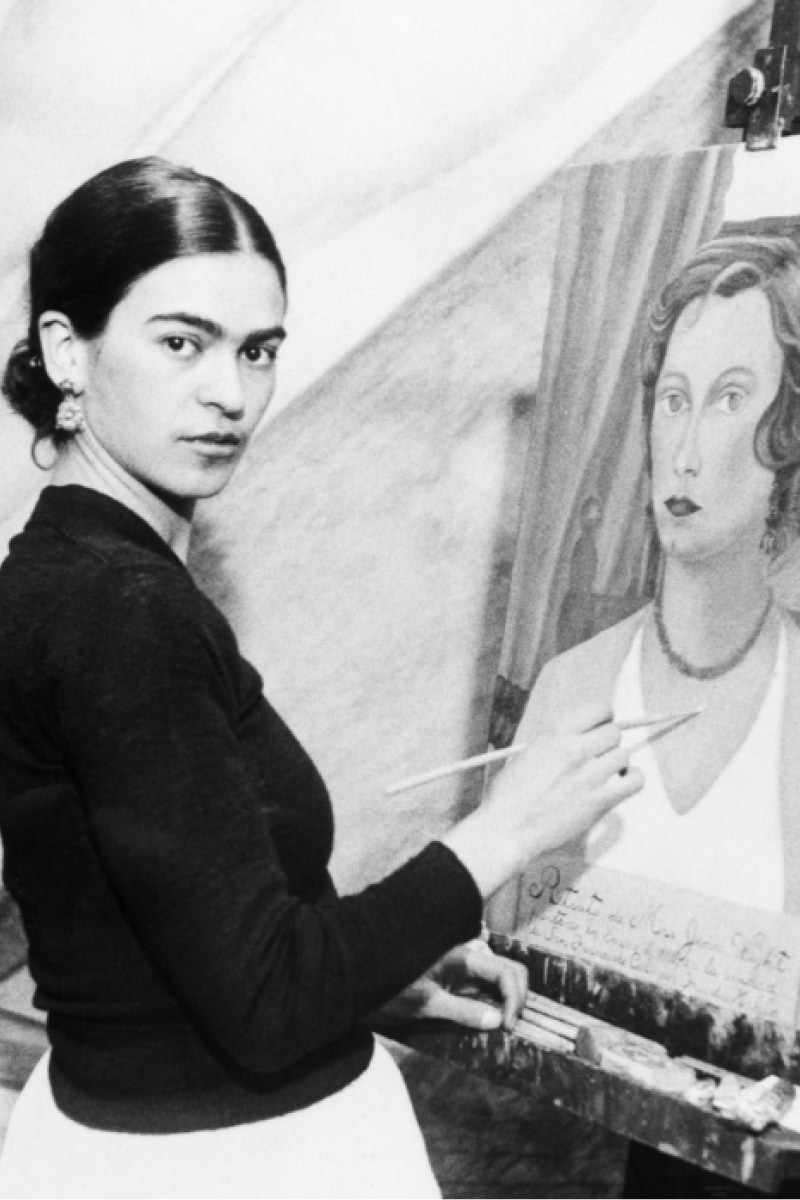 Frieda Kahlo
Painter Frida Kahlo was a Mexican artist and is still admired as a feminist icon.She began painting mostly self-portraits after she was severely...
Read her story