I live in France and this is my favourite make up 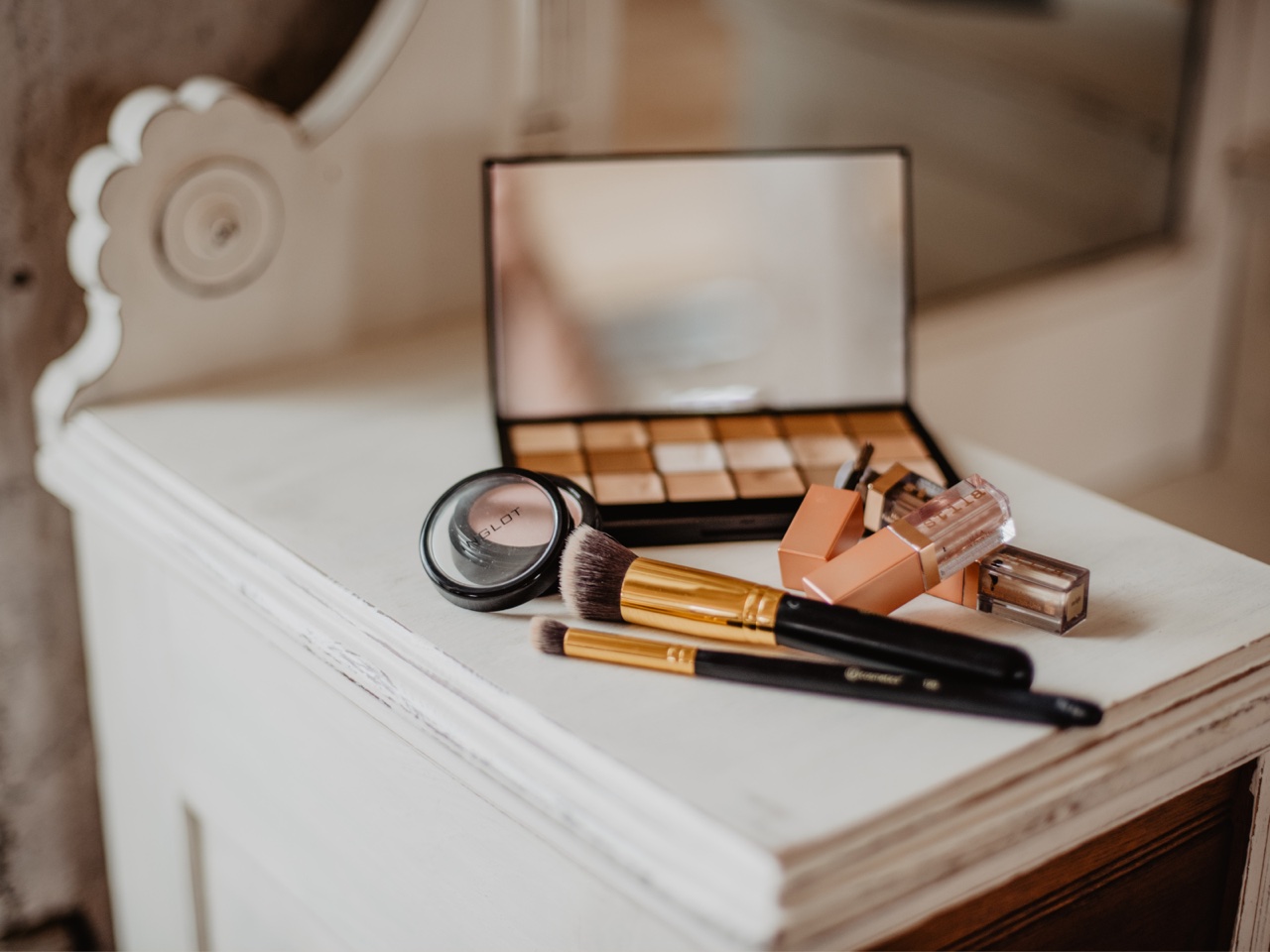 We all know the myth- a French woman rolls out of bed in the morning, grabs the first thing from the clothes pile, applies red lipstick and gets on with her day looking drop-dead gorgeous. I hope you know by now that this is a clever marketing ploy that was successfully sold to the rest of the world. Whilst we know that the unstudied look actually takes effort, having lived in France for four years I see that there is a certain ease to the way they approach beauty.

They learned what their best features are and magnify them whilst leaving the rest seemingly undone. So whether it’s their eyes and long, fluttery lashes brought out with a soft shadow and mascara, or plump lips in fire engine red, the look seems natural and effortless.

Then there is the application of make-up. A lot of the time it's done with their fingers rather than brushes for a less than perfect, lived-in effect. French women like a slightly messy look because it implies effortlessness.

I’ve looked into French women’s make-up bags many times and over time my own one got leaner and leaner until it slimmed down to bare essentials- until my make-up bag resembled that of my French sisters. Here is what's in it:

That’s it- just 6 pieces - and I never wear them all at once. On some days it’s just a blush, on others mascara and a little lipstick. If you saw me on the street, save for mascara, would never know I’m wearing make-up. 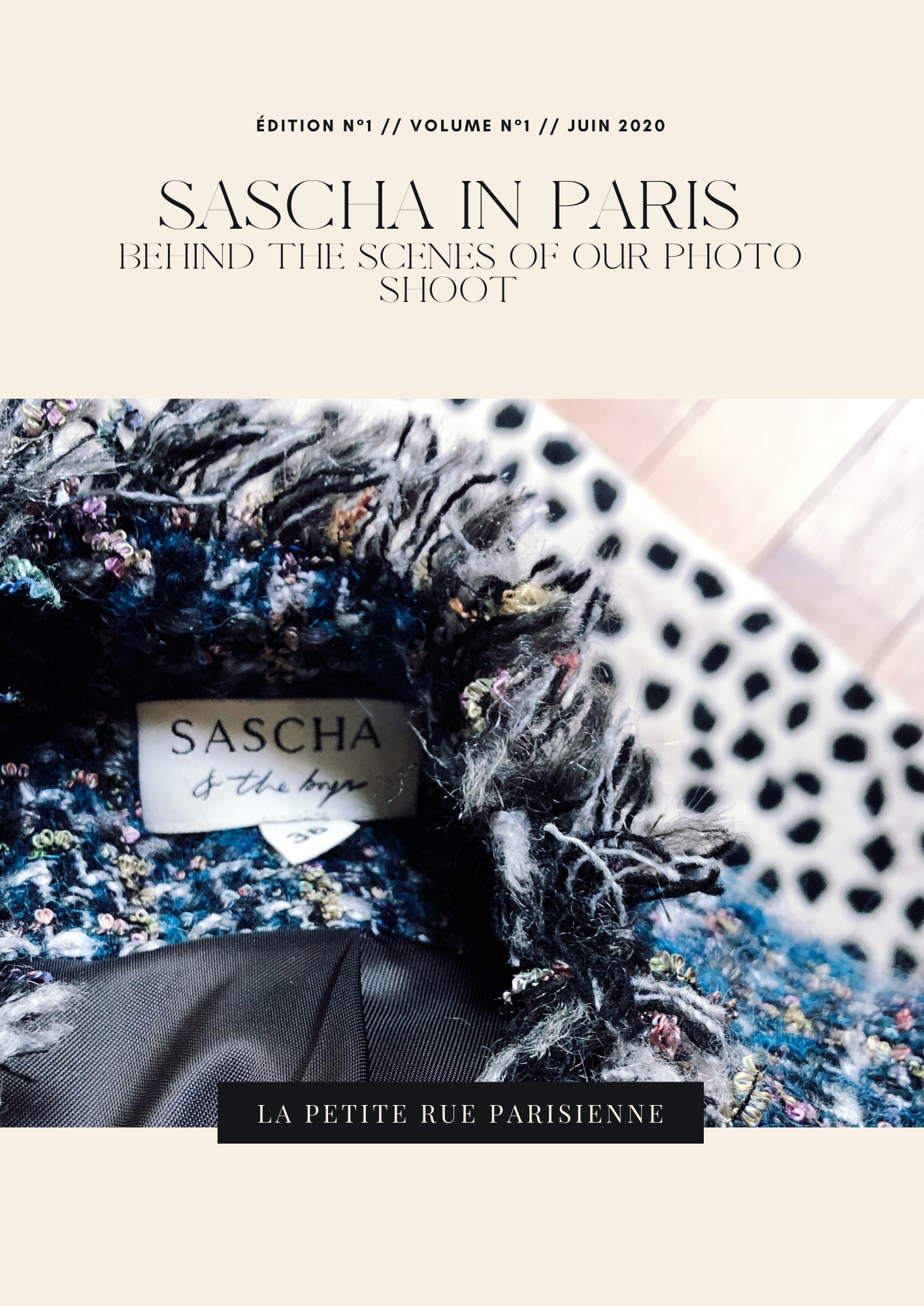 Paris. La Ville Lumière. City of Love. It used make me miss it madly, love it like crazy and even intimidate me slightly- well dressed, seemingly confident people, the impossible beauty on every corner.
read more 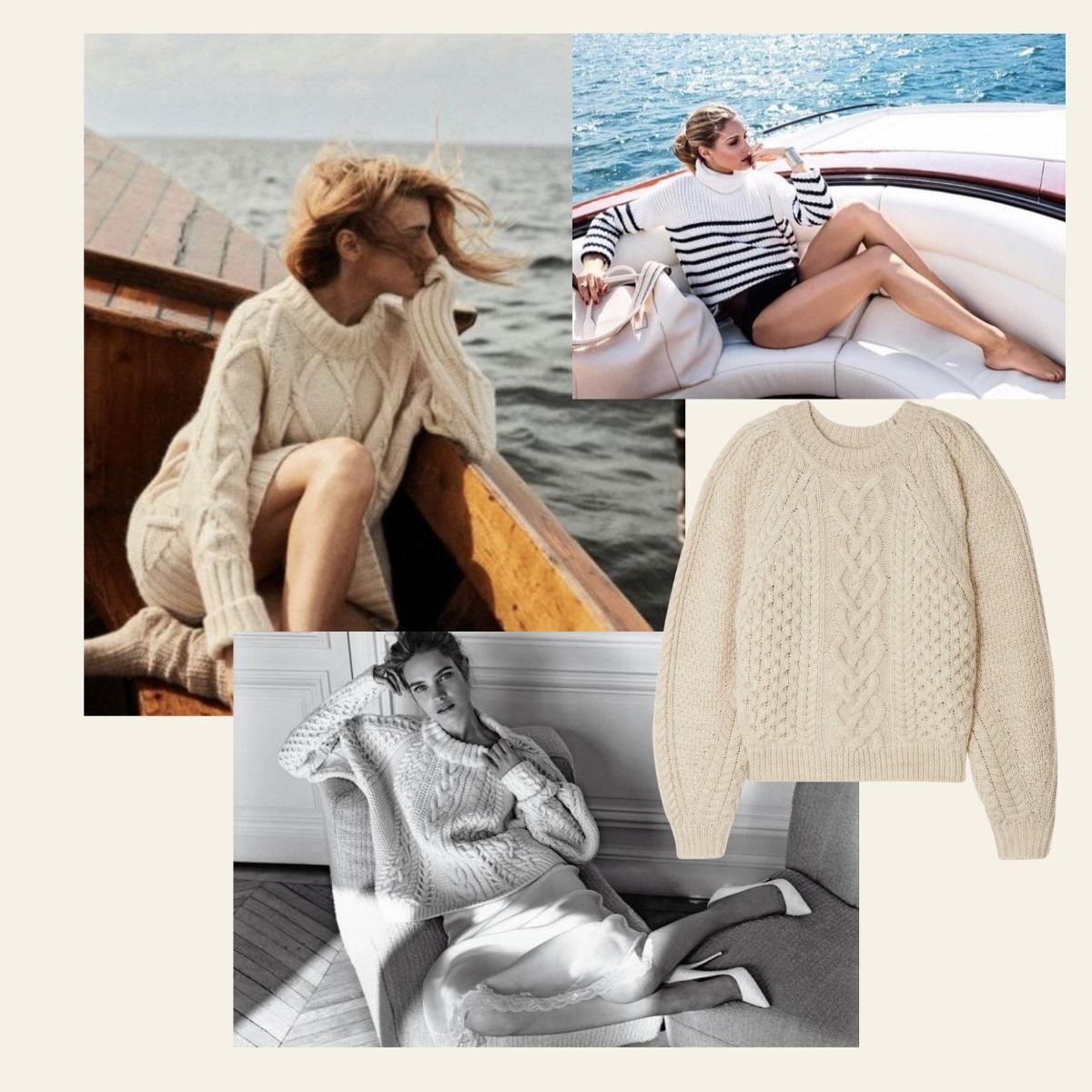 Ever thought how cool Steve McQueen looked in his chunky knit sweater? Same here! Steve Mcqueen is such a style icon for me but isn’t there something so inherently cool in chunky knit jumper? It’s a piece that never goes out of style.
read more